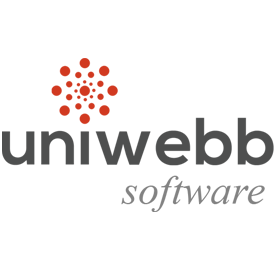 Here's How AI is Being Used to Diagnose Diseases 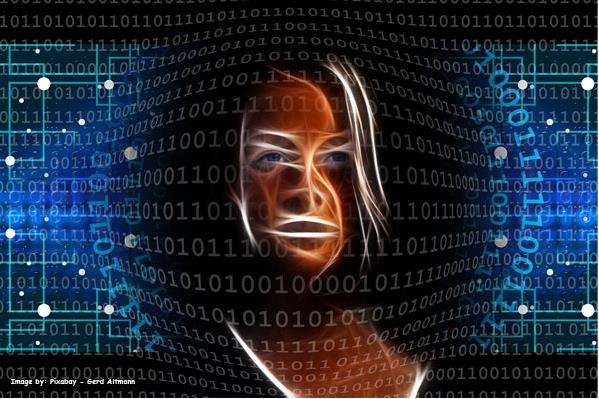 Artificial intelligence or AI has been the villain of many science fiction stories, but we don't have to worry about fighting against Skynet. Instead of doing evil, AI is being used to diagnose diseases — in many cases, as good or better than human doctors.

Artificial intelligence or AI has been the villain of many science fiction stories, but we don't have to worry about fighting against Skynet.  Instead of doing evil, AI is being used to diagnose diseases — in many cases, as good or better than human doctors.

Let's take a look at how AI is being used to diagnose diseases and where you might expect to run into one of these diagnostic programs.  How will AI change the healthcare field in the future as these technologies start to make their way into the mainstream?

Anyone who has ever visited an emergency room knows how busy they can be, especially on the nights around the full moon or on holidays. They're staffed by emergency room professionals that are almost always overworked and underappreciated.  It's challenging to provide all the care necessary to everyone that passes through their doors, especially if not all of those patients actually require emergency care.

Artificial intelligence might be able to take some of the load off of these hardworking professionals by acting as a triage.  While these programs are no replacement for ER doctors and nurses, they can help to sort incoming patients by order of emergency severity, allowing them to focus on the patients that need their help the most before those that are in the ER for a sprained ankle or the common cold.

One study found that AI was incredibly useful for triaging patients who had come into the ER with acute abdominal pain. As technology continues to advance, we may see more AI systems running triage and basic diagnostics in the future.

Eventually, these programs may even be able to help emergency rooms plan their coverage needs by predicting how many people will visit the ER on any given day.  Forecasting models like those created by Opta Urgences can potentially predict emergency room attendance with up to 92% accuracy.

As the number of ER visits climbs with people seeking out primary care in their local emergency room, this kind of predictive technology will become an invaluable tool for human resources and those who handle scheduling.  It will allow them to modify schedules so slow nights aren't overstaffed and busy ones have plenty of help.

In addition, medical AI is projected to decrease the length of hospital stays, allowing health professionals to use their time for high-priority tasks such as emergent care and inpatient procedures.

There are a lot of diseases that are associated with being a child, from chickenpox and hand-foot-mouth disease to roseola and mono.  Keeping up with these diagnoses can be challenging for doctors in busy offices who might be seeing 60-80 patients a day.

A study held between January of 2016 and January of 2017 found that, when shown cases they hadn't been exposed to before, an AI system could diagnose those childhood diseases listed above with an accuracy rating of 90-97%.  They're not perfect, but neither are humans and having an AI on your side could help doctors prevent misdiagnosis by catching things that they might otherwise miss.

The reason these programs are able to work so efficiently is that machine learning programs are capable of learning and growing just like humans do.  The difference is that, unlike human brains, these programs have nearly unlimited data storage and processing capacities. It may never be capable of replacing a physician's human instincts, but in time and with enough data to analyze, these AI programs can carry out many of the tasks usually completed by doctors.

One such system, using data collected from 13 million pediatric patients in Guangzhou, China can diagnose respiratory infections with 95% accuracy, asthma with 97% accuracy, chickenpox ad 93% and mono at 90%.

While the majority of the diseases that AI programs detect are not fatal for the majority of the population, they can be dangerous for those with compromised immune systems or children who are too young to receive immunizations. Programs like these can help make diagnose more accurate and often provide them faster than a human doctor could manage, helping to protect those that are the most vulnerable.

There have been over 20,500 articles written about using AI as a diagnostic tool, but fewer than 1% of them are considered viable enough to be counted as definitive research.  Of those that were, researchers found that these systems could diagnose everything from cancer to eye diseases with a surprising degree of accuracy.

It's important to note that while these systems are as accurate as human doctors, they aren't significantly more skilled. Human physicians were able to diagnose these conditions with an 86% accuracy rate — AI  and deep learning programs did the same with an 87% accuracy rate.

The fact that these programs are as accurate as their human counterparts could help take some of the load when it comes to diagnostics.

AI is likely going to become a major part of medicine in the next decade or so. Some industry experts believe that it could replace roughly 80% of what doctors currently do if it can overcome one major hurdle — the fact that patients don't trust AI. This isn't because these programs are providing inferior care or harming patients, but because AI diagnosis is cold, inflexible, and doesn't have any sort of bedside manner.

There is also the belief that AI can only diagnose based on what it's been taught and won't learn how to recognize individual idiosyncrasies that might aid the program in a diagnosis. While this might be the case in the beginning, as the technology grows is exposed to more people and more of their idiosyncrasies, it will continue to learn and grow.

Chatbots are primarily used for entertainment and have earned a fairly negative reputation in popular media. One AI chatbot named Tay on Twitter was 'raised by the internet' in 2016. In less than a day, internet trolls had taught the chatbot language so vile that Microsoft had to shut her down. It took 16 hours for the negativity of the internet to teach an AI chatbot program to hate.

They aren't all negative though, and with enough programming and enough time to learn, they may prove to be invaluable tools in the medical community by providing users with accurate self-diagnostic tools.

Self-diagnosis is something that might be frowned upon but the advent of the internet — since users have the breadth of human knowledge at their fingertips — it's becoming more common with every passing year. Patients have learned to navigate the available information and even if their self-diagnosis isn't 100% correct, it is often enough to provide doctors with the framework that they need to craft an official diagnosis.

It's also useful for those who might not have the funds to seek out traditional medical care, especially for non-urgent conditions. That is where medical AI and self-diagnosis chat-bots come in.

These systems use a line of dialog to help aggregate the medical data currently available on the internet, based on the bot's own research and its previous interactions. An average interaction would look something like this:

First, the user will log in and be greeted by the chat-bot.  From here, the bot will prompt the user to tell it about their symptoms.  This will trigger a circular conversation, with the bot suggesting other symptoms and confirming the information that the user is providing.

Once the user indicates that they've entered all of their symptoms, the chatbot will confirm the data again, before determining if it's a minor or major health concern.  If the diagnosis is determined to be major, the bot can provide the patient with contact info for a doctor in their area.

Still, with proper programming and maintenance, chat-bots can become a tool for self-diagnosis, helping doctors care for their patients and helping patients avoid unnecessary trips to the doctor for minor conditions.

While AI systems aren't perfect, neither are human doctors.  They are improving dramatically year after year and it might not be long before we see AI and deep learning programs as a normal part of our visit to the doctor or hospital.  As telemedicine starts to emerge into the mainstream in 2020 and beyond, AI may also start to play a part in these digital house calls.

The technology is still in its infancy and its full impact remains to be seen, but one thing is certain: AI is coming to healthcare and it will change the way we look at medicine in the coming years.

Jenna Tsui is a technology journalist with writing experience in future & disruptive technologies, AI, medtech, and scientific development. To see more of Jenna's work, visit The Byte Beat, follow her on Twitter or check her out on LinkedIn.

Why Do Programmers Need To Focus On Data Structure & Algorithms

What are algorithms and data structures, and why do I need to focus on...

YouTube is the number one video platform in the whole world. Not only... 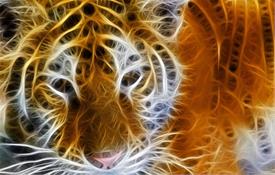 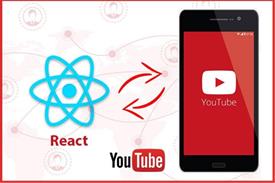 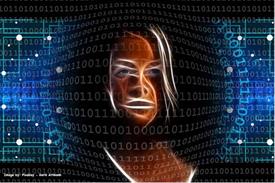